Our family has been providing superior Balm appliance repair to homeowners for more than 30 years.

From refrigerators to dryer vents, we can take care of all types of Balm appliance repairs. Most importantly, we understand that there is no convenient time for your appliance to break down or perform poorly. That is why our team of expert Balm appliance repair technicians is standing by to provide the exceptional quality service you deserve.

In 1902 a post office was established and originally called the area Doric. The next month it was renamed to Balm. The community was named after the balmy air. Before the post office, the railway established Balm as a flag stop. The railroad constructed a one-room station with a water tank making Balm a focal point. The small community had a blacksmith, sawmill, teach and general store by 1911. Electricity soon arrived, and then a community telephone followed. This phone was set up in a barn for all to use. The population reach over a thousand by 1945.

The economy of Balm is mostly agricultural, largely citrus. The median income in Balm, FL is $51,375 and the median home value is $179,000, which should give you a pretty good idea of its affordability.

The population of Balm, Florida consists of 48.8% male and 51.2% female as of the last statistical count. The average commute to work is 35 minutes. The median age of Balm, FL is 32% with just 9% being over 65.

While perhaps not raised and educated in Balm, FL, more than 76.9% of residents have earned high school diplomas or higher, with 15.2% having graduated with a college degree or higher. 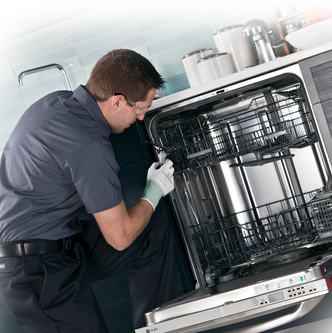